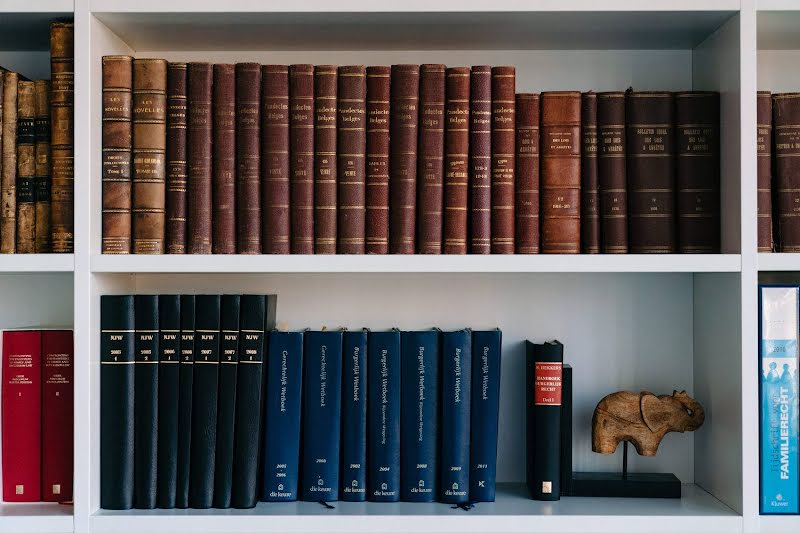 We will be happy to keep you informed about the activities of maxius, relevant legislative amendments and new trends in the legal world. Would you like to receive our updates in your mailbox? Subscribe to our newsletter and stay up to date.

Stijn Geuvens appointed judge in the Ghent Labour Court (6 May 2019).

Stijn Geuvens, who was lawyer-counsel at maxius, was appointed judge in the Ghent Labour Court by Royal Decree of 23 March 2019. On 6 May 2019 he took the oath of office and discontinued his activities as a lawyer.

For the Dag van de Onderneming bij de rechtbank [Company’s day in court], a panel discussion was held on Wednesday, 5 December 2018 in the Leuven courthouse. Stijn Geuvens was on the panel of specialists who answered questions about audits by the social security and tax inspection services.

Jan Goedhuys spoke at the PEOPIL (Pan-European Organisation of Personal Injury Lawyers) conference on 7 June 2018 in Barcelona, Spain on “The duty of medical informed consent: an international comparison”.

On Wednesday 29 November 2017, maxius (together with Sub Rosa Legal) invites its clients and contacts for un update on the justification of dismissal and the imminent revolutionary changes in association and company law. We look forward to welcoming you at KBC Brussels on the Market Square from 10:30 AM (with buffet lunch) to 3:00 PM. The number of seats is limited.

maxius participated in the Dag van de Onderneming bij de rechtbank [Company’s day in court], an initiative of the Flemish Brabant Voka [Flanders’ Chamber of Commerce and Industry], the Leuven Bar, and the Leuven Labour and Commercial Courts. Stijn Geuvens pleaded in the moot labour court on discrimination and manifestly unjustified dismissal.

Need a lawyer or mediator?